The Eames booklet is a quick branding project for a fictional documentary series on famous artistic duos. I chose Charles and Ray Eames for the diversity of their portfolio and the expansive breadth of their talent. Being an interdisciplinary artist myself, I admire artists who move fluidly between different mediums and areas of art.

Charles and Ray Eames created lasting work together, but are both exceptional artists in their own right. I tried to evoke this relationship in the 2 Heads logo. The 2's are juxtaposed in different styles of the Blackout typeface and in two different colors. Overlaid, a new color appears. The red/cyan/black color scheme has a retro feel to it while still being modern by today's standards (similarly, Eames' creations have remained "modern" through the decades). The parentheses are an added touch to the books cover to resemble two faces. 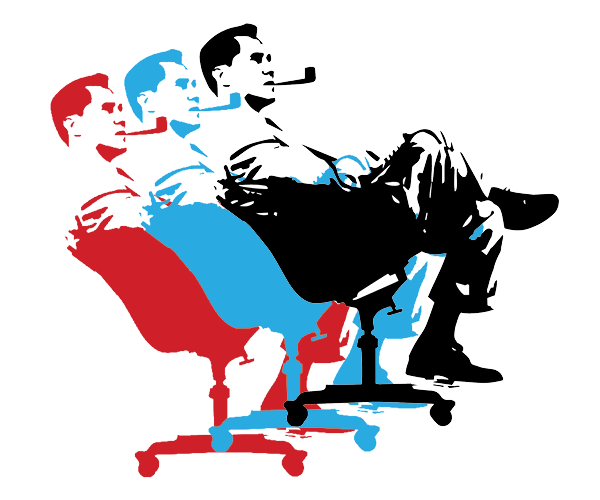 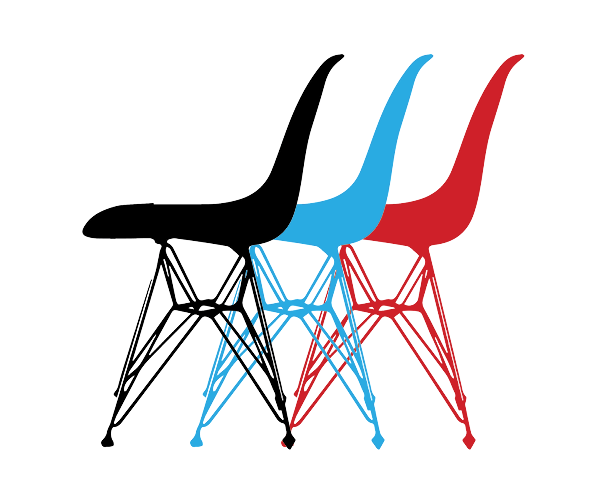 My illustration style for this project points more to the aesthetic of the Eames' work: minimalistic and bold. I took popular Eames images and traced them in Adobe Illustrator - simplifying the shapes. Continuing to play on the theme of doubles, and of representing Charles' and Ray's work individually and together, I gave each illustration a double shadow effect. 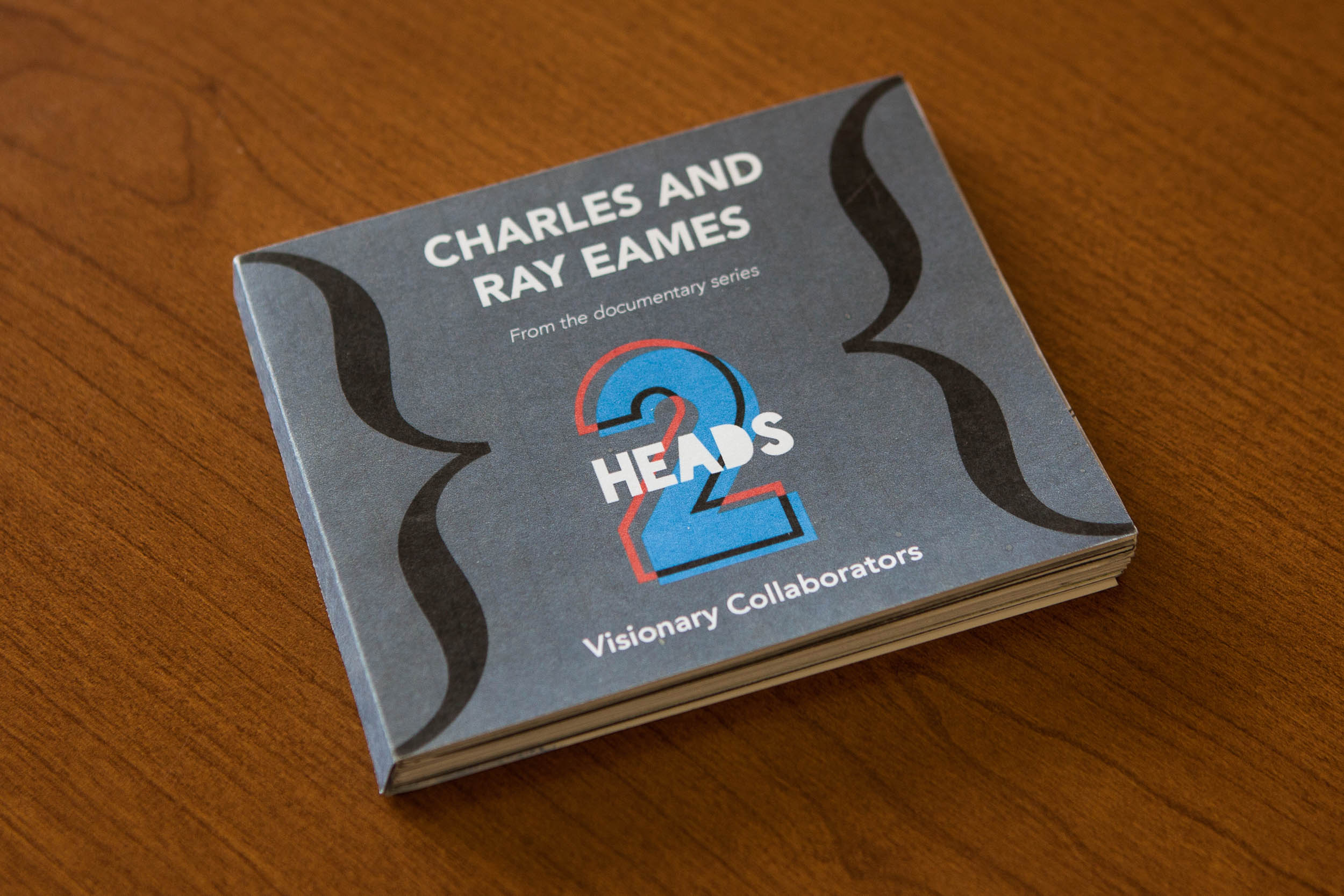 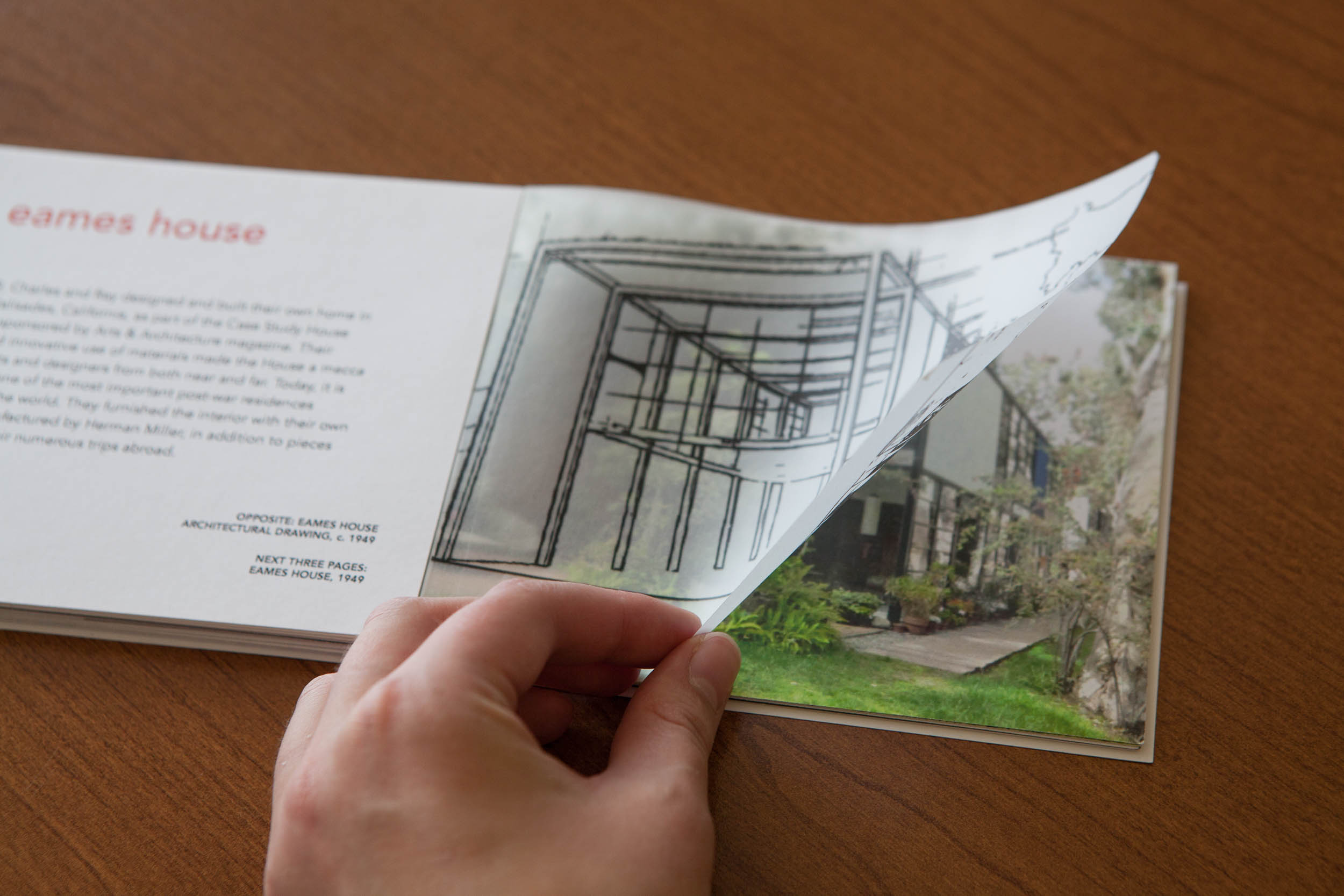 I found a lot of sketches in my Eames research and loved the idea of the reader following the steps of the artistic process as they turn the page. I printed these sketches on vellum and sequenced them with the works they illustrate.

Below are some of my favorite spreads from the book:

A Poster a Day

Back to all projects
Thank you! Your submission has been received!
Oops! Something went wrong while submitting the form.